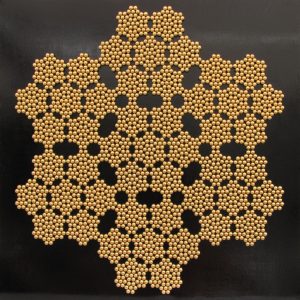 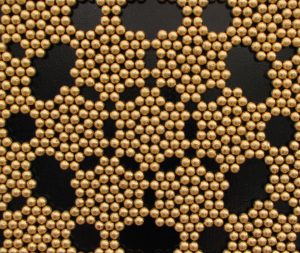 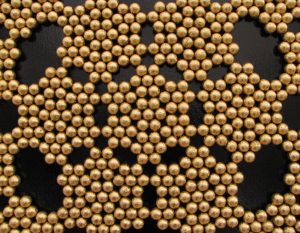 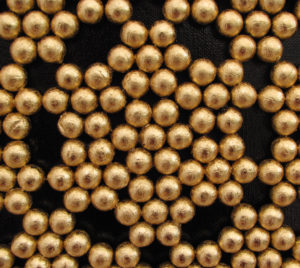 I begun my practice as research focussing on the use of Geometry along history to visually connect the sacred, science and art:

‘The implicit goal of this education (Geometry, Arithmetic, Astronomy and Harmony and Music) was to enable the mind to become a channel through which the ́earth ́ (the level of manifested form) could receive the abstract, cosmic life of the heavens. The practice of geometry was an approach to the way in which the universe is ordered and sustained’ (Lawlor, Robert. 1982. Sacred Geometry: Philosophy and Practice. London: Thames and Hudson Ltd: 6).

‘The whole of philosophy is sketched out in that tremendous book which always lies open before our eyes. I speak of the universe. But in order to understand it, one must first study its language and letters. It is written in the language of mathematics and its letters are triangles, circumferences and other geometric figures, without a knowledge of which it is im- possible to understand a single word’ (Leonardo Da Vinci).

‘In Plato’s Timaeus, the sphere had been identify as the most perfect form and hence the one chosen by the creator for the universe’. (Short, C. (n.d.) The Role of Mathematical Structure, Natural Form, and Pattern in Art Theory of Wassily Kandinky: The Quest of Ordern and Unity: 64 & 68).